John R. Clark is professor of English at the University of South Florida in Tampa. 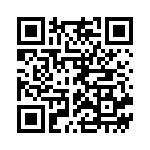