Giovanni Comotti is professor of the history of Greek and Roman theater at the University of Urbino, Italy. 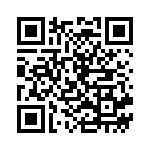