Jessica Duchen is a freelance music journalist whose work appears frequently in the Guardianand BBC Music Magazine, among other publications. Founding editor of Pianomagazine, she is the author of Erich Wolfgang Korngold, also in the 20th-Century Composers series. 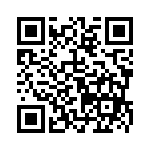