Ignacio Sánchez-Cuenca is Research Director and Professor of Political Science at the Center for Advanced Study in the Social Sciences, Juan March Institute, Madrid, Spain.

is Lecturer at the University of Nottingham, School of Politics and IR, UK. 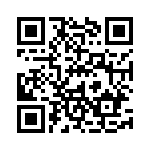