Andrea Sabbadini is a psychoanalyst in private practice in London and a lecturer at UCL. He is founding editor of Psychoanalysis and History and book review editor of The International Journal of Psychoanalysis. He chairs the European Psychoanalytic Film Festival and a series of film events at the ICA. 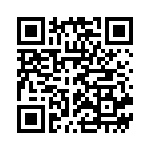