Kenneth Robert Olwig is professor of geography at the University in Trondheim, Norway, and professor of landscape theory at the Swedish Agricultural University s Department of Landscape Planning in Alnarp. He is the author of Nature's Ideological Landscape. 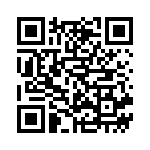