Emily Sunstein is the author of A Different Face: The Life of Mary Wollstonecraft. 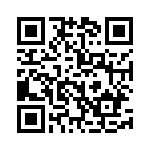